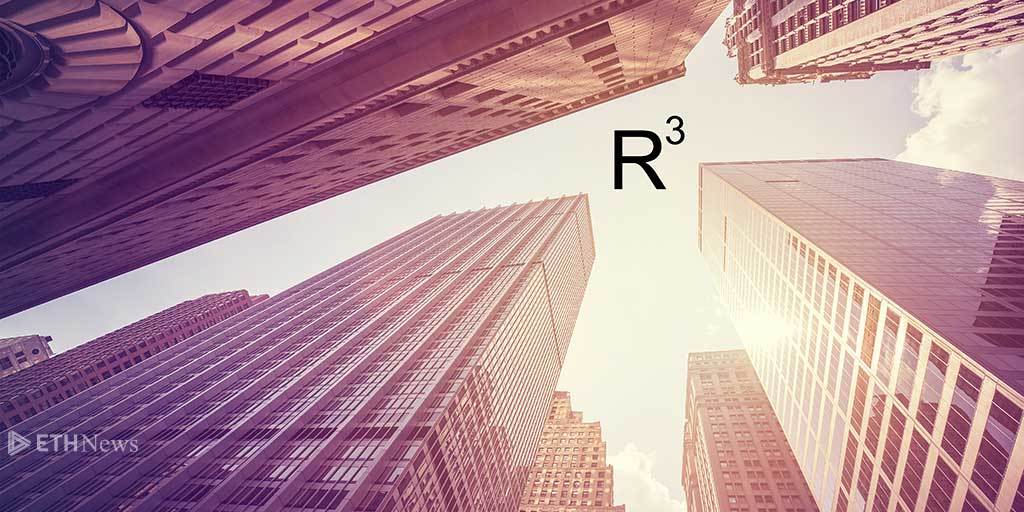 R3 is a financial innovation enterprise that aims to design and deliver distributed ledger technologies to global markets. They lead a consortium partnership of over 50 of the world’s top financial institutions. Through collaboration with their partner research centers, they’re working to test blockchain technologies and their applications towards developing a global financial-grade ledger.

Along with ten of its member banks, R3 has recently developed a proof-of-concept for a Know Your Customer (KYC) registry. KYC is about doing customer due diligence, and determining a valid identity. The systems currently in place are meant to catch identity theft, avoid fraud, prevent money laundering, and stop terrorist financing.

Over the course of three months, R3’s Lab and Research Center utilized blockchain technology to create a KYC registry that would satisfy regulatory requirements, as well as allow identities to be managed by their owners. According to a statement from R3, the project was able to simulate the establishing of the identity of both an individual, and a legal entity, including identity attestation by a third party. The transparency, and immutability of storing identification information in the blockchain seems like a logical choice for fighting illicit activities in the financial sector.

KYC is an important aspect of modern banking which would benefit from an overhaul. Long turnaround times and needlessly redundant processes have made for an inefficient current model. As costs rise, and the process continually grows in complexity, banks are beginning to struggle with their customer on-boarding process. A study by Reuters showed some financial institutions were spending upwards of $500-million annually in relation to KYC compliance. CEO of R3, David Rutter, said:

„The growing complexity and cost of KYC compliance requirements presents a major challenge for banks on-boarding new clients and is having a negative impact on those client relationships. Distributed ledger technology can provide a unified view of clients whilst also significantly reducing costs and time spent verifying identity.“

If R3’s platform were to be deployed, participants would be able to create their own identities, and link them to any relevant documentation. What’s great is an individual would manage their own identity, and simply permission access to their ID when necessary. In this system, a company could request additional validation through authoritative participants to attest to an ID. This means only those who need access to your data will be able to see it, because you specifically enabled that access.

This idea is similar to how distributed ledgers would revolutionize the healthcare industry, particularly in regard to the storage of medical history on a blockchain. With the implementation of R3’s KYC registry it would enable a customer to have one global ID, completely in their control. This increases security for the individual, and increases cost-efficiency for financial institutions.

Quelle: R3 Uses Blockchain To Streamline KYC For Banks Around The World Over 100 migrant workers transferred money instantly over blockchain to their homes in Myanmar in the last months. It marks a successful pilot test for Everex, a company aiming to give financial access to the world’s huge “Bottom of the Pyramid” (BOP) population. Overall, average transaction took less than a minute and recorded savings of over 7% in remittance cost and currency exchange rates. Everex essentially hands the power to send any amount of money fast and cheap around the world to individual users, wherever they live.

The test is just a small start, but has major significance.

Over 850,000 Thai baht (around $24,000 USD) were transferred using the Everex wallet, a mobile and web based app that sends digitized national currencies using Ethereum blockchain.

With over 500 signed users, mainly in Thailand, the Everex wallet is capable of transferring any custom digital asset over the Ethereum blockchain.

Sending and currency conversion both happened in less than a minute and incurred no transaction fees.

Although the test recipients used Myanmar money-changers to switch from CryptoCash back to physical cash, no centralized entity performed the actual remittance. This cuts time and costs dramatically, since the transmission process was automated with programmable smart contracts on Ethereum.

This means powerful financial tools, which have always been the proprietary domain of large financial institutions, are now available to ordinary people everywhere.

Not Reinventing the Wheel, Just Making Them Smoother

Everex understands the value of national currencies and existing financial networks. Unlike some blockchain projects, it’s not trying to replace them completely — the aim is to make them better.

In this world, there’s still an important role for banks and other financial players to store the “real money” that backs up “CryptoCash” and to keep its value stable.

Estimates say there are between two and five million Myanmar citizens now living in Thailand.

In fact, it’s possible as much as 10% of the country’s 51 million population lives overseas — though the exact number is uncertain. The largest number lives in Thailand, with the rest spread throughout the rest of Asia.

This Economist article of two years ago highlights how mistrust in existing remittance and financial networks meant Myanmar workers sent most of their money home via informal channels.

A trust-based cash system called hundi — similar to the hawala remittance networks of the Islamic world — served their needs. These systems have little transparency and often hide a mountain of extra charges in unfavorable FX rates and conversions, even if rates appear low on the surface.

But the story highlights how, if people cannot use or trust existing financial systems, they’ll find a way to route around them. That’s where Everex comes in — transparent and requiring far fewer human intermediaries.

Everex offers the best of all these worlds. Transfers and conversions are based on the global Ethereum smart contracts network — utilizing the latest in blockchain technology.