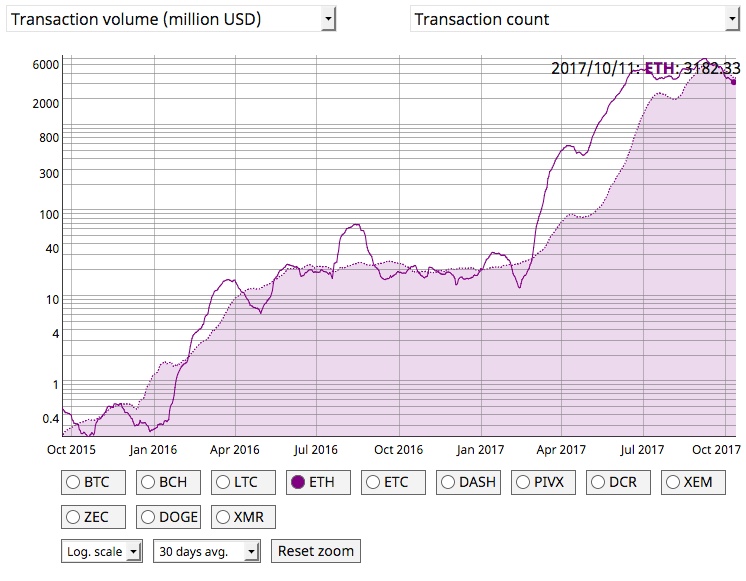 Prior to Bitcoin, the process for maintaining the transaction ledger remained effectively unchanged since the Medici developed double entry accounting in the 14th century. The Medici process of accounting required banks… 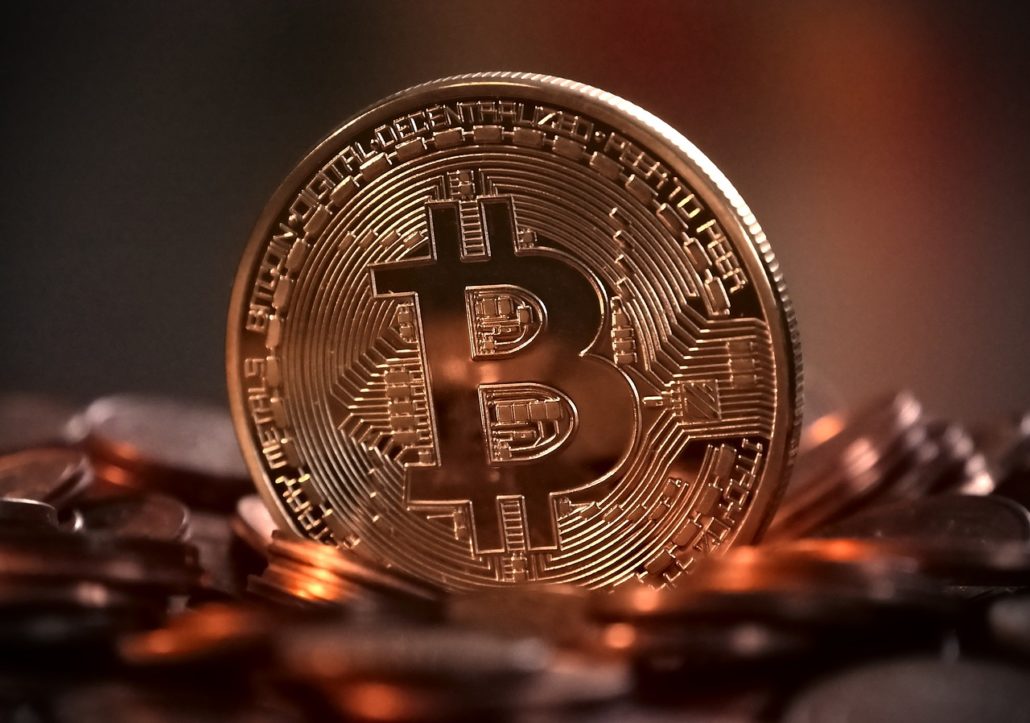 Bitcoin is going to do to banks what email did the post office and Amazon did to retail. Understandably those at the center of the financial system are concerned.

The banker’s mantra of “blockchain not bitcoin” has caught fire on Wall Street – everybody loves blockchain, they may not know what it is, but they love it! Jamie Dimon, CEO of JPMorgan, hates Bitcoin, but loves blockchain, Goldman Sachs CEO, Lloyd Blankfein, has embraced blockchain while he is warming to Bitcoin. Admittedly, I suffered from the same love affair with blockchain. As an early adopter of Bitcoin I still had feelings for the currency, but for a period of time I was infatuated with blockchain.

END_OF_DOCUMENT_TOKEN_TO_BE_REPLACED

Unless you’ve been living under a rock for the past three years, you have surely taken notice of an industry buzzword that has been giving “machine learning” a run for its money: Blockchain.

Ethereum is one of the most successful implementations of the distributed blockchain concept. In contrast to Bitcoin, which offers limited scripting capabilities, Ethereum provides a Turing-complete virtual machine. State transitions in the network (such as a changes in account balance of a particular token) are regulated by code running in the virtual machine, a.k.a. “smart contracts”.

END_OF_DOCUMENT_TOKEN_TO_BE_REPLACED

9. Oktober 2017/0 Kommentare/von christian
https://kinematec.de/wp-content/uploads/2017/10/mythril.jpg 800 1204 christian https://kinematec.de/wp-content/uploads/2019/10/kinematec_logo.png christian2017-10-09 14:11:532017-11-04 10:21:07Introducing Mythril: A framework for bug hunting on the Ethereum blockchain
Metropolis is finally (almost) here! The fork for Byzantium, the first and larger part of Metropolis, succeeded on the testnet over two weeks ago, and the likely date for the fork on the mainnet has been set to block 4.37 million, which is expected to be on Oct 17. New features include opcodes such as REVERT and RETURNDATACOPY, as well as precompiles that can be used to support a wide array of cryptographic algorithms. At the same time, we have been seeing many improvements to Ethereum core code, Whisper, Swarm as well as Ethereum’s future scaling plans.