A Smart Guide to the Emerging Technology Wilderness: 1.01

The rules of blockchain:

Rule #3 — By the time you need blockchain, you won’t know you’re using blockchain

I once had to brief the leaders of a large enterprise on “this blockchain thing.” Their customers were asking about it, and they needed answers. I spent hours with them. They managed to figure out how to spell it, but they weren’t getting it. I don’t think they ever really did. How “stupid,” right?

But here’s the thing. Those leaders are wickedly smart about getting 200,000 people to work together without running amok. They are smarter about that subject than I may ever be. (Not ruling it out.)

This experience cemented a principle that has become important for me:

You’ve never met a stupid person…just people desperately focused on being smart about something else.

So the key is knowing what to focus on. And when it comes to emerging technologies like “blockchain,” often the stupidest thing to do is divert your limited human capacity for focus and spend that precious resource on shiny objects.

A board member of a company I ran gave me another bit of advice — Pay attention to what you pay attention: “We will let you run the company, even when things aren’t going well, so long as we think you’re focused on the right things. But come to the board meeting with a jumble of metrics and no sense of which ones are important (and which ones aren’t), and we might get rid of you even if the company is winning.”

Ok — so I’ve made the case that it’s smart to be stupid about stuff like blockchain. End of story, right? Right! But… 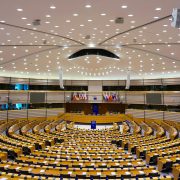 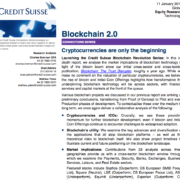 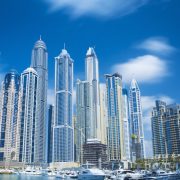 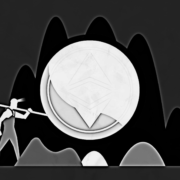 53 Tools You Need To Build Applications On Ethereum 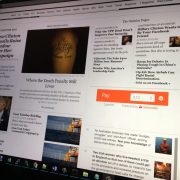 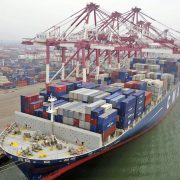 Blockchain gets its first test with international trade
0 Kommentare