Ξtherboard – all the important stuff 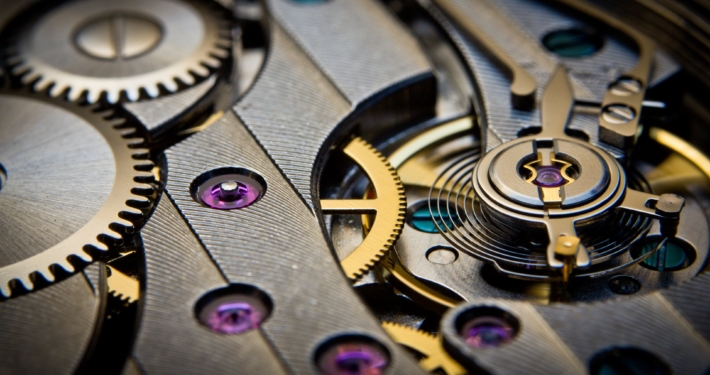 An Ultimate, In-depth Explanation of How EVM Works. Source:…

What ist gas for my ether-transfer?

Transactions on the Ethereum network require fees in the form of gas. The amount of gas depends on the amount of computation required to complete the transaction. In short:

Calculate Gas for your transaction: ethgasstation.info

Founded in 2011, San Francisco-based Kraken is the largest Bitcoin exchange in euro volume and liquidity and also trading Canadian dollars, US dollars, British pounds and Japanese yen. Kraken is consistently rated the best and most secure Bitcoin exchange by independent news media. Kraken was the first Bitcoin exchange to have trading price and volume displayed on the Bloomberg Terminal, the first to pass a cryptographically verifiable proof-of-reserves audit, and is a partner in the first cryptocurrency bank. Kraken is trusted by hundreds of thousands of traders, the Tokyo government’s court-appointed trustee, and Germany’s BaFin regulated Fidor Bank

Advantage using kraken with Fidor Bank account is their direct connection. That means that money-transfer is faster than standard SEPA-transaction (it takes only minutes to hours using „Geld senden/Send Money“).

Coinimal GmbH is an Austrian start-up company that specializes in selling and buying Bitcoins and other cryptocurrencies. It was founded in October 2014 after a long development phase in coordination with the local authorities. The three founding members are Bitcoin enthusiasts and had personally experienced how hard it was to acquire Bitcoin in the EU. This deficiency in the market led to the idea of BitPanda.
BitPanda.com is a fully automated platform: As soon as payment is confirmed, the Bitcoins and other cryptocurrencies are automatically sent to the buyers. This technique allows us to provide our customers the best and fastest service in the business.

In Cooperation with Austrian Post they also offer BitCoin over the counter – physically (Link: http://www.businessinsider.de).

Europe’s largest Bitcoin marketplace with over 430,000 customers.
First and only Bitcoin trading centre worldwide to date with audited Bitcoin customer portfolios by a publicly appointed German auditing firm (last audit as of September 4,2017, next audit planned for September 2018)

bitcoin.de has pretty low trading-volume and one of the highest fees.

Simply connect your MetaMask (or other wallet) with the desired exchange and place your order – simple as that. SmartContracts are taking care for it. Here are a few DEX’es

0x Protocol facilitates the decentralized exchange of a growing number of Ethereum-based tokens, including all ERC-20 and ERC-721 assets: https://0x.org/ 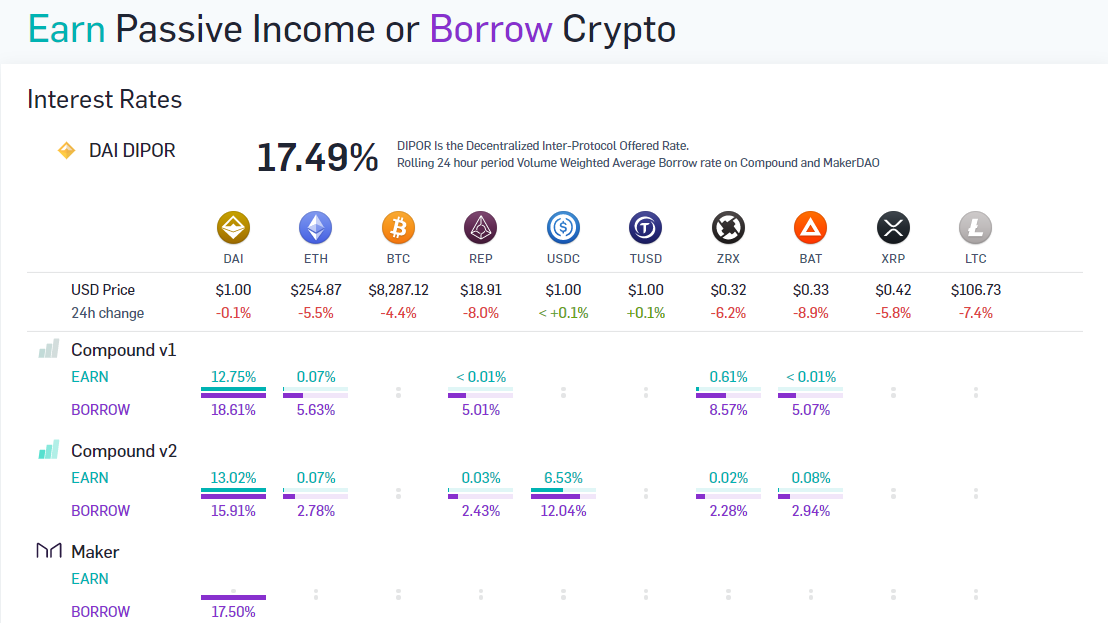 Ledger Nano S is a Bitcoin, Ethereum and Altcoins hardware wallet, based on robust safety features for storing cryptographic assets and securing digital payments. It connects to any computer (USB) and embeds a secure OLED display to double-check and confirm each transaction with a single tap on its side buttons.

When you own cryptocurrencies, you need to protect your confidential data and the access to your funds. With Ledger Nano S, secrets like private keys are never exposed: sensitive operations are isolated inside your hardware wallet within a state-of-the-art Secure Element, locked by a PIN code. Transactions can’t get tampered with, they are physically verified on the embedded screen with a simple press of a button.

Ledger Nano S includes Bitcoin, Litecoin, Ethereum and Ethereum Classic companion apps, and other blockchain-based cryptocurrencies. You can send and receive payments, check your accounts and manage multiple addresses for each currency from the same device. Nano S also supports the FIDO® Universal Second Factor standard that simplifies the authentication process on compatible online services such as GMail, Dashlane, Dropbox or GitHub.

A radically better crypto wallet – Never lose access to your funds – Lost your phone? No problem. Recover it with ease on a new phone, without ever needing a paper backup. Choose your address, for free – With Argent you choose your free, easy to read address (ENS). No more complicated cryptography when sending to friends.

Your Blockchain Interface for your iPhone.
Bye-bye gatekeepers. With Jaxx, you have the keys to control the new digital world.

The Ethereian – News about recent DAPPs

With the rise of bitcoin and blockchain technology, investors can capitalize on the greatest investment opportunity since the Internet. Bitcoin was the first cryptoasset, but today there are over 800 and counting, including ether, ripple, litecoin, monero, and more. This clear, concise, and accessible guide from two industry insiders shows you how to navigate this brave new blockchain worldand how to invest in these emerging assets to secure your financial future.

Cryptoassets gives you all the tools you need:

In addition to offering smart investment strategies, this authoritative resource will help you understand how these assets were created, how they work, and how they are evolving amid the blockchain revolution. The authors define a clear and original cryptoasset taxonomy, composed of cryptocurrencies, cryptocommodities, and cryptotokens, with insights into how each subset is blending technology and markets. You’ll find a variety of methods to invest in these assets, whether through global exchanges that trade 24/7 or initial cryptoasset offerings (ICOs). By sequentially building on the concepts of each prior chapter, the book will provide you with a full understanding of the cryptoasset economy and the opportunities that await the innovative investor .

Cryptoassets represent the future of money and markets. This book is your guide to that future.

Ethereum represents the gateway to a worldwide, decentralized computing paradigm. This platform enables you to run decentralized applications (DApps) and smart contracts that have no central points of failure or control, integrate with a payment network, and operate on an open blockchain. With this practical guide, Andreas M. Antonopoulos and Gavin Wood provide everything you need to know about building smart contracts and DApps on Ethereum and other virtual-machine blockchains.

Discover why IBM, Microsoft, NASDAQ, and hundreds of other organizations are experimenting with Ethereum. This essential guide shows you how to develop the skills necessary to be an innovator in this growing and exciting new industry.