The legislation enables banks to sell and store cryptocurrencies from January 1, 2020. Other providers will now require a German license. 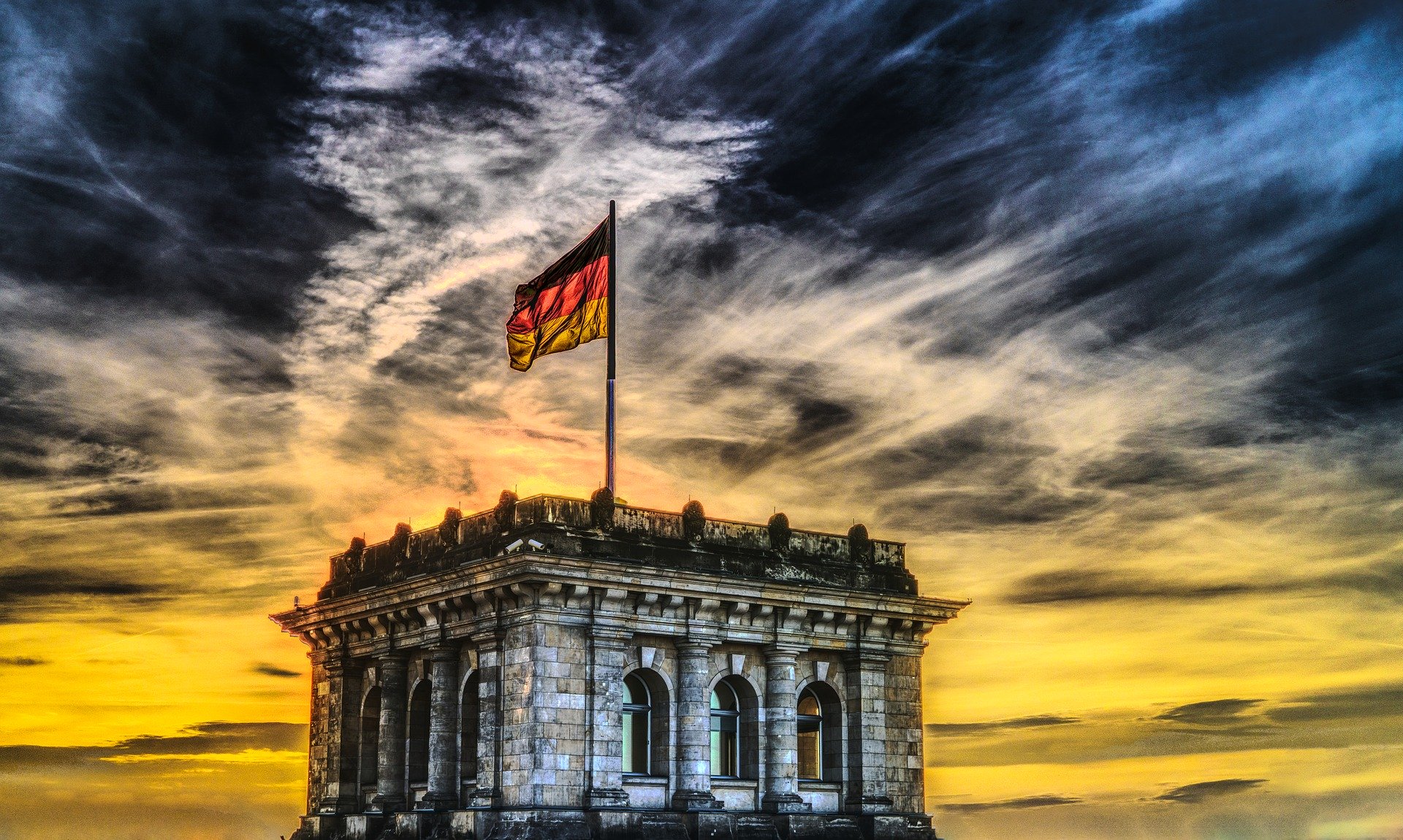 The German parliament today passed a bill allowing banks to sell and store cryptocurrencies from next year.

The new legislation will come into force on 1 January 2020, and will require current custody providers and crypto exchanges operating in the country to take steps, before the end of the year, to apply for a German license.

The law will not only put Germany, the world’s fourth biggest economy, at the forefront of regulation in cryptocurrencies, but heralds a milestone in the adoption of cryptocurrencies.

“Germany leads the way in crypto regulation, for sure. This leads to institutional investors coming to Germany, as they want security and regulation,” Sven Hildebrandt, partner at German crypto consultancy DLC, told Decrypt. „Germany is well on its way to becoming a crypto-heaven.”

The bill was passed by the Bundestag, the lower house of the German Parliament, earlier this month,  and approved by the upper house, the Bundesrat, today.

It amends a clause in the European Union’s Fourth Anti-Money Laundering Directive that currently prohibits banks from dealing directly in cryptocurrency. It  allows them to legally sell and store cryptocurrencies, just as they do stocks and bonds, to retail as well as institutional investors.

At the same time, exchanges such as Binance and Kraken, and other digital asset custodians, will need to obtain a license from the German regulator, Bafin, if they wish to continue operating in Germany, said Hildebrandt.

In order to apply for this, companies will need a German legal entity with two directors operating in the country by the end of 2019. They also need to signal their intention to apply to Bafin for a license before 31 March 2020, and submit the application prior to 31 November 2020.

Digital asset custodians who have not established a legal identity in Germany before the end of the year will be deemed illegal by 2 January 2020, said Hildebrandt.

He said this leaves companies wishing to continue provide services in Germany with three options: to set up a German company before the end of this year, and then apply for a licence; to work with a cryptocurrency custodian who is licensed in Germany, or to work with a licence provider, which can offer a “complex but clever“ solution.

Hildebrandt said that the new law will be a major breakthrough. “If you can hold [cryptocurrencies] in your bank account, that is massive for adoption,” he said. “I believe that this will act as a role model for all the other laws that will be coming into force Europe wide. Germany is driving crypto adoption forward and wants to play a leading role in Europe as well. One of the key challenges is keeping private keys safe.” 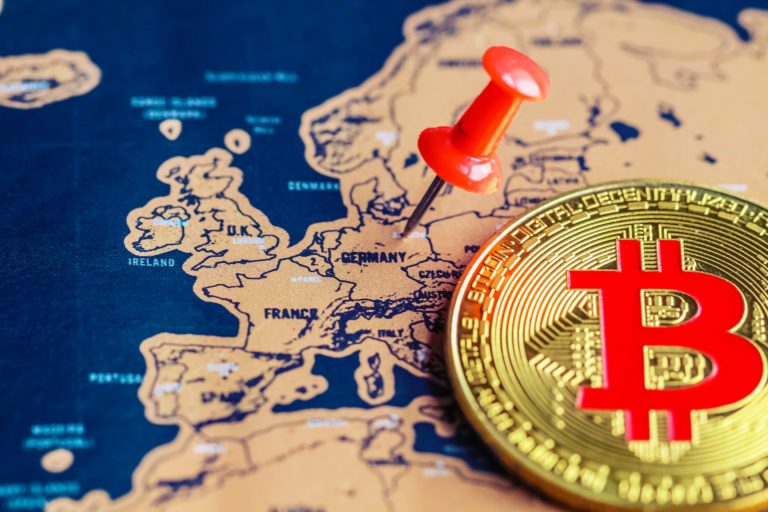 “I believe the biggest impact will be on exchanges such as BitStamp, Kraken and Binance, who are looking deeply into this,” he added.

The proposals were also greeted with enthusiasm by Germany’s banking community.

But consumer protection watchdogs have warned that it could mean banks could aggressively pitching cryptocurrencies to uneducated customers, putting them at risk. 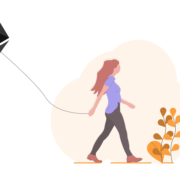 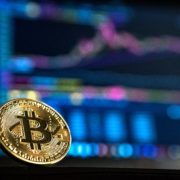 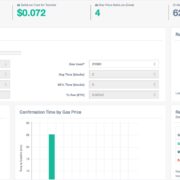 9 Things You Didn't Know About Ethereum 2.0

What is Ethereum? | BitCoin Digitrends
0 Kommentare

How to become a validator in the new Ethereum 2.0 proof of stake system